Did you know that Maryland consumers have the right to choose from a wider range of electricity options, including energy sources, customer service, and benefits? As of now, that choice is being stifled and undermined, costing you in service, reliability, and innovation. The fact is – too many Marylanders don’t even know they have that choice.

For example, a “predictable billing” plan offered by an electric retail supplier allows consumers to pay a flat amount, every month, all year long, protecting consumers from seasonal bill spikes.

The fact is that right now, the average monthly residential electricity bill in Maryland is among the highest in the country. Maryland consumers deserve better.

Based on widespread demand from residents and businesses, Maryland’s Electric Customer Choice and Competition Act of 1999 was intended to create electric retail competition and allowed a variety of providers to sell electricity supply and other services to Maryland’s consumers. Prior to this legislation, the local electric utility companies were totally in charge of providing power to consumers within their service territory.

Under the 1999 legislation, consumers were given the ability to choose to purchase power from a competitive electric retail supplier or do nothing and continue to receive electricity service from the local utility.

But the intent of the legislation was never realized. In the two decades since the law was passed, only a small proportion of Marylanders have received their electricity through retail suppliers that are available to households state-wide. In part, it is because the established utilities have made it hard for consumers to exercise their choice.

Today, electricity sales statewide continue to be dominated by the utilities, which continue to act as gatekeepers to the marketplace and maintain a monopoly on customer sales and billing.

Because the utilities were allowed to “compete” with the new suppliers entering the market for the first time, robust competition and investment in consumer-focused new energy options did not develop. While the monopoly on customer billing is set to change in 2023, thanks to long-time advocacy efforts, there’s still much to be done.

Instead of seeing their new retail supplier as “my energy company,” consumers see the utilities as their energy company. Consumers don’t have an opportunity to build a relationship with their chosen electricity suppliers. And because the utilities generally include the suppliers’ charges many pages inside the utility bill, consumers who switch quickly forget that they did so. For consumers, their suppliers are “out of sight, out of mind.” The state’s utilities still remain right in the middle of it all, doing everything from sales, billing, poles, wires, customer service, and more.

This kind of competitive barrier undercuts the competitive market’s ability to meet the needs of consumers with smarter and more innovative electricity solutions, and undermines the spirit and intent of the law passed in 1999. Through their monopoly power, utilities have done everything they can to secure themselves as “your energy company,” even when they are not supplying your electricity.

These facts about the problems with the system are why the Choose Who You Use coalition was created – to help Maryland consumers receive all of the choice in electricity supply to which we should have comprehensive and fair access. 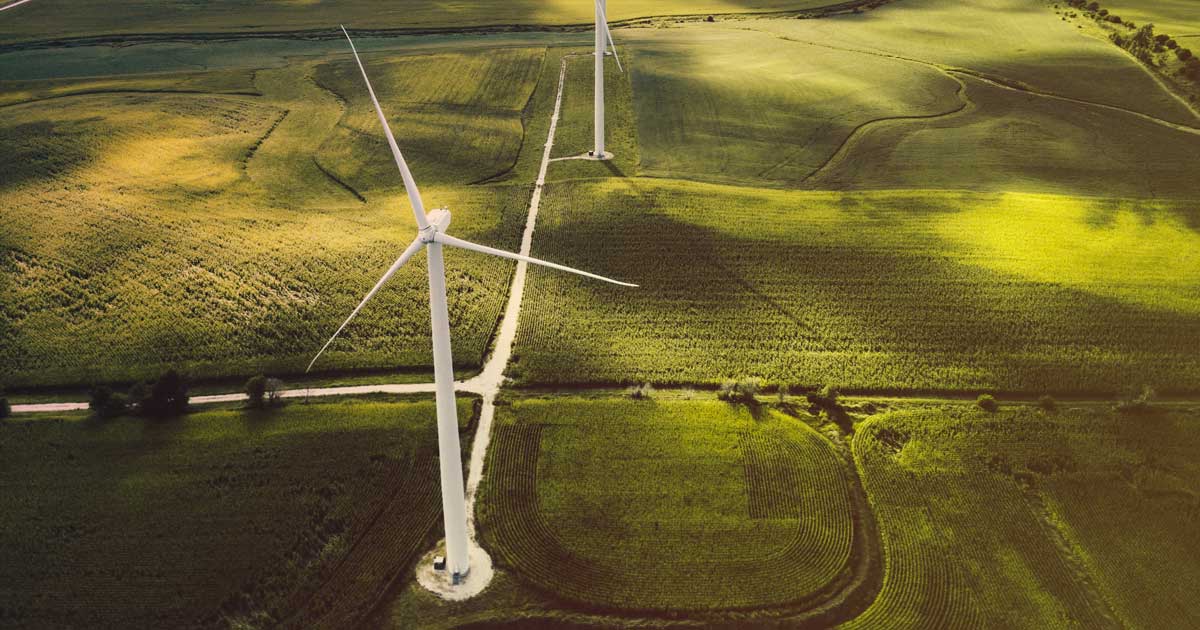 True electricity choice has succeeded in other states and has resulted in a wide array of choices, ranging from low-cost, no-frills electricity plans, to free electricity days, renewable energy, and more.

True electricity choice means that the state’s dominant utilities – BGE, PEPCO, Delmarva Power, Potomac Edison – can focus on critical issues like the safety and security of Maryland’s power infrastructure, including the poles and wires in every consumer’s neighborhood.

True electricity choice gives all Maryland consumers greater control over home energy use and overall environmental impact, which helps everyone save money and pick plans that reflect the priorities that matter most to them.